How the Rise in the BoC Rate Impacts Your Mortgage 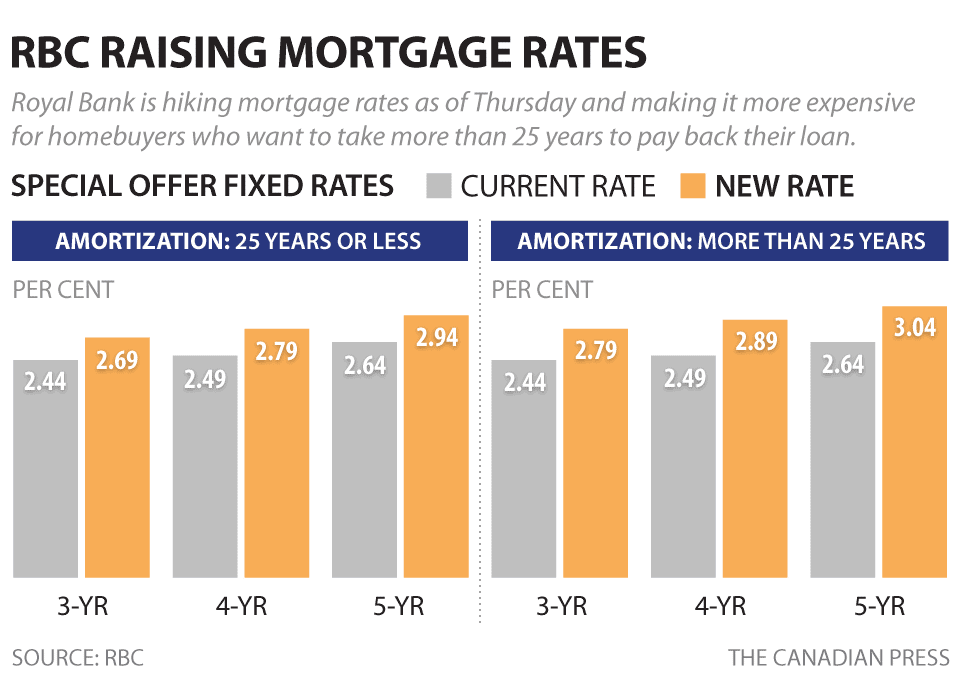 By now you may have heard it: The Bank of Canada (BoC) just raised its overnight interest rates by 0.25%. This is the first time the rates have gone up in seven years.

What does this mean for those in the South Okanagan who have a mortgage or are hoping to get one soon?

Here’s a rundown of different scenarios:

If you have a variable-rate mortgage

Some 30 percent of Canadians have a mortgage with a so-called variable-rate, which moves up or down along with the general level of interest rates in the economy. If the BoC raises rates, homeowners with variable-rate mortgages will see their monthly mortgage payments go up.

If you have a fixed-rate mortgage

Over 65% of Canadians have fixed-rate mortgages, which, as the name implies, remain fixed through the term of the loan. Here’s what these homeowners need to know:

If you’re about to get a new mortgage

If you’re house-hunting right now, keep in mind the following:

5 Tips for Getting Over “The One That Got Away” 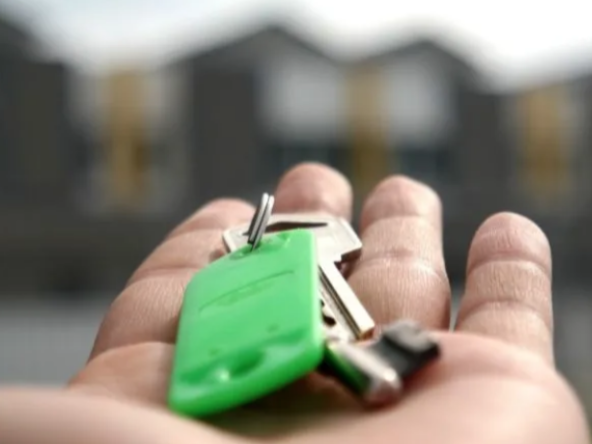 What Size of Mortgage Can I Afford?

When purchasing a house, most people need a loan be able to afford the home. These loans are called...
Continue reading 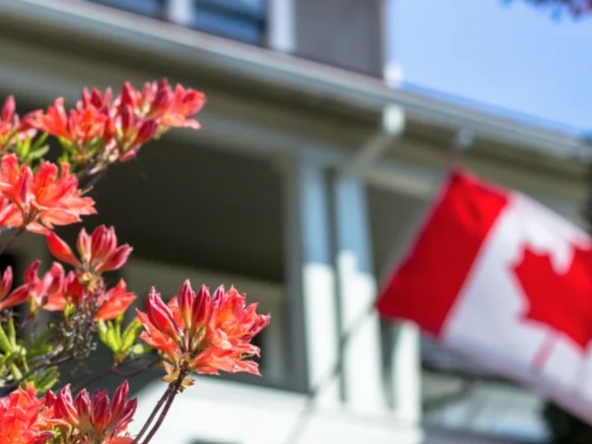 Canadian real estate has been a tough nut to crack for some homebuyers, and those with less than...
Continue reading 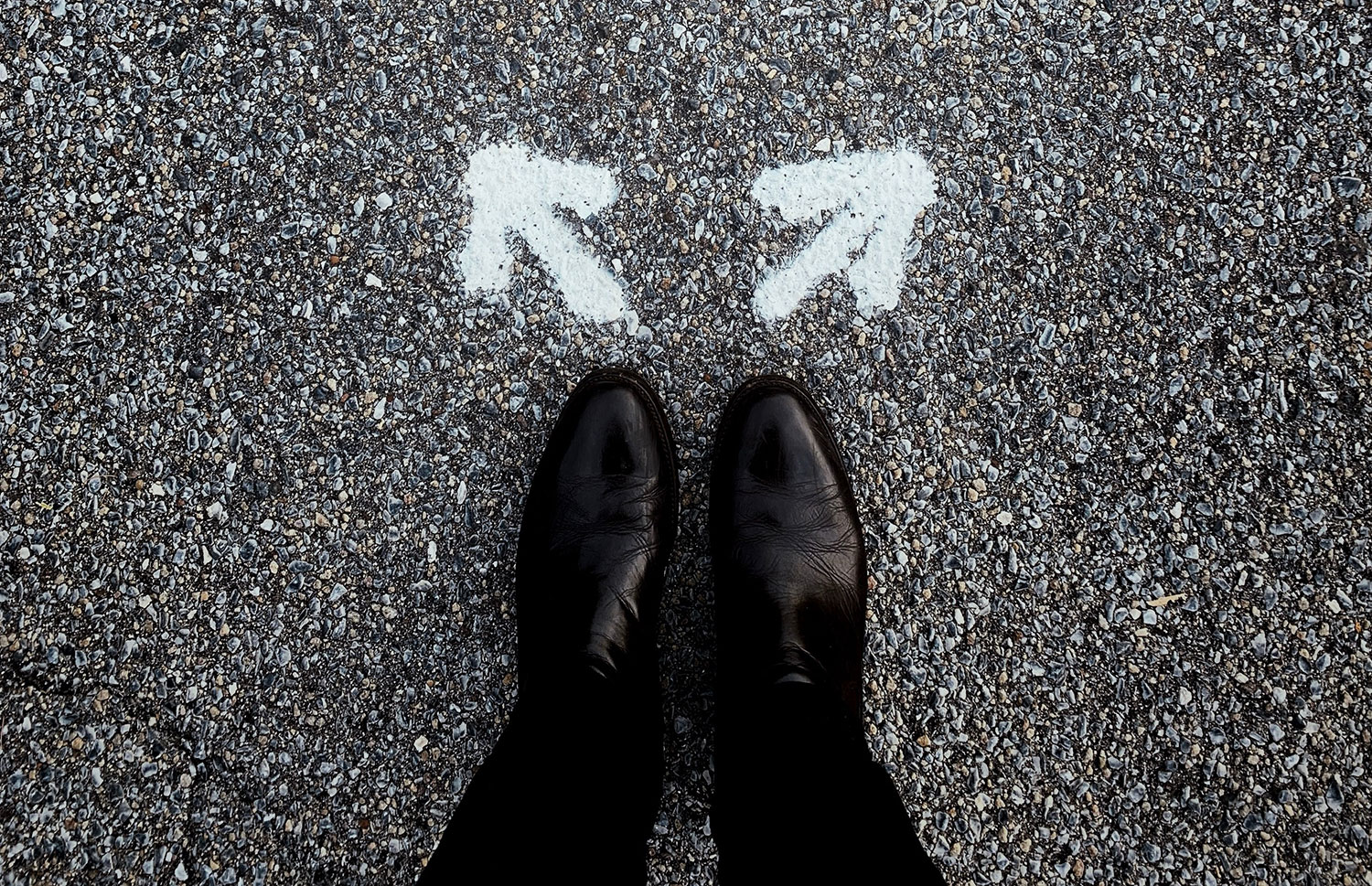 As an independent Mortgage Broker, I clearly have decided that for my clients and my desired...
Continue reading