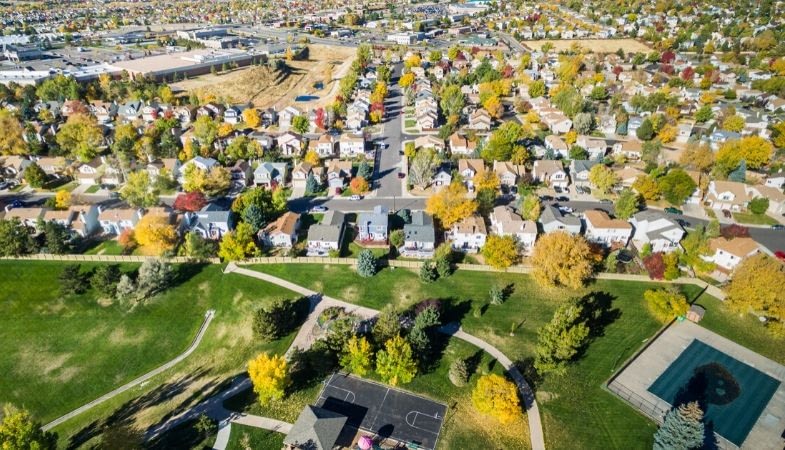 In recent months, the consensus has been that the Canadian real estate market may have reached its peak. Some markets continue to enjoy record-breaking gains. Still, the broad-based trends spotlight a crucial development: the sector may be returning to some semblance of normalcy during these uncertain times.

Will this finally give young Canadians hope that they can attain the dream of home ownership? That is the $679,000 question for households attempting to step foot inside this booming market. The next several months could offer insight into what medium-term conditions could look like in the housing industry.

Whether you are of the opinion that the boiling Canadian real estate market has been reduced to a simmer, or that it is poised for a steep correction, it’s always prudent to analyze the numbers. In this case, the late summer figures that are emerging may suggest one thing: the peak happened months ago.

According to the Canadian Real Estate Association (CREA), residential sales tumbled 3.5 per cent month-over-month July, representing the smallest monthly decline since March. However, since the March peak, housing transactions have slumped 28 per cent. On an annualized basis, unit sales were down 15.2 per cent.

The data highlighted that the slowdown in the national real estate market was less broad-based as the drop in sales was concentrated in two-thirds of local markets, led by Calgary and Edmonton. Sales also moderated in places such as Montreal. But it should be noted that July 2021 sales were still the second-best month of July on record.

On the pricing front, the national average home price surged 25.9 per cent year-over-year in July, totalling a little more than $679,000. Here is a snapshot of year-over-year price movements throughout the country:

Supply continues to be an issue in the Canadian real estate market. The number of new residential listings fell by 8.8 per cent month-over-month in July, with new housing stocks down three-quarters across all markets. The largest decreases were situated in Vancouver, Calgary, the Greater Toronto Area (GTA) and Montreal.

The number of months of inventory remained unchanged in July, at 2.3 months. Industry observers warn that this is “extremely low,” indicating that today’s national market favours sellers. This is an important measurement, since it suggests the number of months it would take to exhaust demand at the present rate of sales activity.

“The slowdown we’ve seen in home sales over the last few months has not been surprising, given that the level of activity we were seeing back in March was unsustainable,” said Shaun Cathcart, CREA’s Senior Economist, in a statement. “But we are not returning to normal, we are only returning to where we were before COVID, which was a far cry from normal. The problem of high housing demand amid low supply has not gone anywhere – it’s arguably worse. And after years of everyone agreeing that medium-density housing was the future, we are still referring to it as the ‘missing’ middle.”

According to Canada Mortgage and Housing Corporation (CMHC), housing starts totalled 286,620 units in July, down from 293,085 units in June. Single-detached urban starts jumped by 7.1 per cent, but multiple urban starts tumbled by 3.1 per cent. Rural starts were relatively flat at a little more than 23,000 units.

“The six-month trend in housing starts declined from June to July, reflecting the recent moderation in total starts from the highs recorded earlier this year,” said Bob Dugan, CMHC’s chief economist, in a news release.

The Great Adjustment Has Begun?

The National Post recently ran an op-ed titled, “The great real estate cool-down has come,” adding that “sellers turning down offers in hopes of a better one: Be warned. We’ve entered an ‘adjustment phase.’” Indeed, after seeing meteoric gains in recent months, many homeowners might believe they can wait until they receive a better offer. However, that higher bid may not come as many homebuyers have done one of three things: exited the market due to soaring costs, suffered buyer fatigue, or chose to wait until a correction intensifies.

Industry experts note that many sellers listen to their friends and family rather than the data, despite the plethora of analyses of a red-hot market being doused by supply, demand and other factors.

“Many [sellers] are realizing weeks later that they botched a great offer and regret becoming overly confident and unsatisfied with the offers they declined,” Rob Golfi, the head of RE/MAX Escarpment Golfi Realty Inc., told the newspaper in an interview. “Seller expectations are being impacted by how things were in previous months. They’re listening to their friends and family and not listening to the realtor. They’re seeing what their neighbours got for their homes in March and April and they’re saying, ‘I want that. I want more than that. My home is worth what they got if not more.’”

While it is true that the Canadian real estate market remains robust as prices approach an average of $700,000, growth has ostensibly reached its zenith, at least for now. On the one hand, the price growth may have erected a multi-year barrier for young families and first-time homebuyers. But, on the other hand, at least many Canadians know what to expect as the housing market could eventually return to pre-pandemic conditions, especially in areas that have historically been more affordable.

Looking ahead, a recent Reuters survey of property market analysts suggests the Canadian real estate is coming off the boil, but it is still hot on the burner. With growing expectations that the Bank of Canada (BoC) may raise interest rates next year, the real estate market is vulnerable to a rate hike, especially as many homebuyers have taken on enormous amounts of debt. The following 12 to 18 months could be a riveting time for real estate agents, buyers, sellers, and everyone sitting on the sidelines. 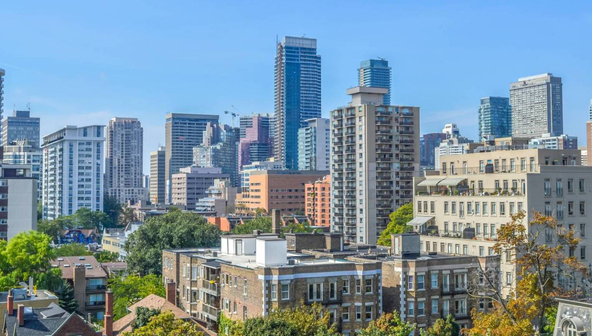 No relief in 2022: Expert’s predictions for Canada’s housing market.

Sales are expected to slow next year, but only because there will be fewer homes available. An...
Continue reading 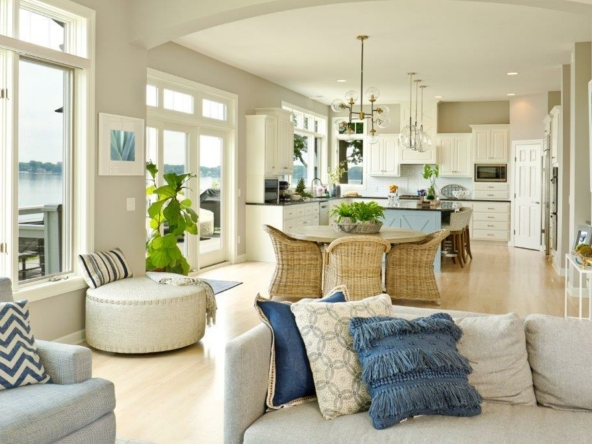 DOES STAGING A HOME REALLY ADD VALUE TO THE SALE?

For prospective buyers, visualization is key in determining if a house feels like home. RE/MAX...
Continue reading 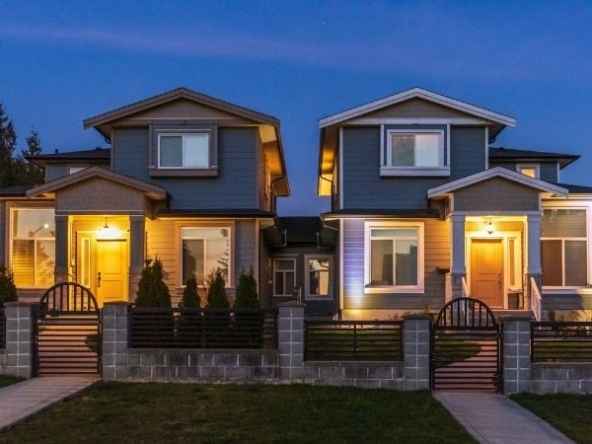