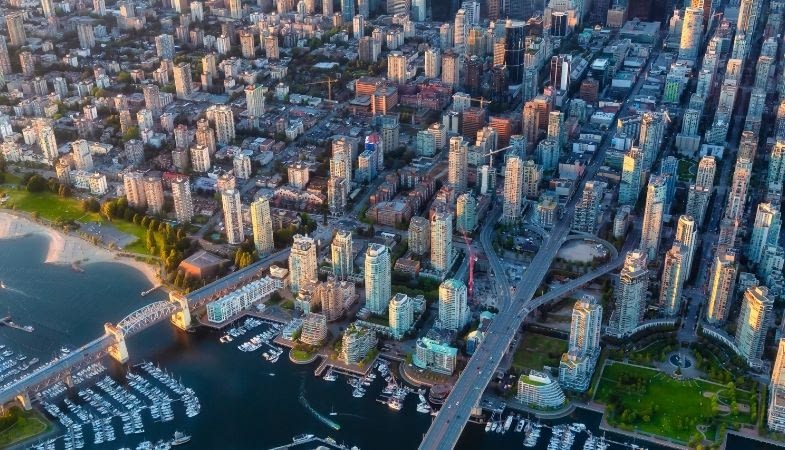 Staggering gains in detached housing values have sent condominium sales soaring throughout the first eight months of 2021 in major Canadian real estate markets, according to a new report by RE/MAX Canada

The RE/MAX Canada 2021 Condominium Report, which examines trends and developments in five major Canadian real estate markets and more than 100 sub-markets, found that buyers turned to condominiums in 2021, as freehold housing values escalated beyond their reach. The strongest gains in sales were made in the West, where Greater Vancouver and Calgary saw condominium sales rise 87 and 83 per cent respectively between January 1 and August 31 of 2021, compared to the same period in 2020, which experienced a notable downturn in condo sales. The Greater Toronto Area (GTA) led the East in terms of percentage increases in condo sales at 71 per cent, followed by Halifax-Dartmouth at 36 per cent and Ottawa at 29 per cent. The greatest upswing in pricing occurred in the East, with both Halifax-Dartmouth and Ottawa posting double-digit price gains of 30.0 per cent and 18.0 per cent respectively. More moderate appreciation was reported in Greater Toronto (seven per cent), Vancouver (6.7 per cent) and Calgary (three per cent).

“Affordability, coupled with availability, set the stage for the exceptional rebound in condominium sales across Canadian real estate  markets in 2021,” says Christopher Alexander, Senior Vice President, RE/MAX Canada. “Double-digit acceleration in detached housing values revived slumping condominium sales early in the year, with demand shifting into high gear as detached supply dwindled and prices accelerated. Younger buyers have been behind the push for condominiums to date, with most looking to lock in low interest rates and buy before prices climb beyond their means.”

Growth in condo market share across the Canadian real estate market occurred in all but one regions surveyed, according to the RE/MAX Canada 2021 Condominium Report. The greatest concentration of condo sales was reported in Greater Vancouver, where condos represented nearly half (48.2 per cent) of total residential sales in 2021, up from 46 per cent one year ago. Condominium apartments and townhomes in the GTA followed with a 34.5 per cent share of the overall market, up from 30.8 per cent one year earlier. Almost one in four properties sold in Ottawa between January 1 and August 31, 2021 was a condominium, compared to the same period in 2020 (24.3 per cent versus 23.3 per cent). Meanwhile, in Halifax-Dartmouth, the condominium segment represented 17.3 per cent of total residential sales, up from 15 per cent one year earlier. While overall sales climbed in Calgary year-over-year, condominium market share declined by just under one per cent in 2021, to 14.2 per cent.

“Home-buying activity in the condominium segment has surged in Calgary in 2021, driven in large part by their affordable price point,” says Elton Ash, Executive Vice President at RE/MAX Canada. “Supply has declined from almost eight months to just under five year-over-year, although inventory levels are still 16 per cent ahead of 2020 levels. Once excess product is absorbed – and that is occurring at a steady pace throughout the city – condominium values are likely to experience further appreciation, especially as the average price for detached housing continues to climb in the city.”

While strong demand has contributed to a significant uptick in condominium apartment sales in the Greater Vancouver Area, more moderate gains have been reported in terms of price in 2021. According to the Real Estate Board of Greater Vancouver (REBGV), the average price of a condominium apartment hovered at $740,221 in August of 2021, an increase of 6.7 per cent over the August 2020 average of $693,691.

Condominium apartment sales have soared in Calgary year-to-date as buyers seek to achieve home ownership while interest rates remain low. In the first eight months of the year, almost 2,800 apartment units have changed hands in the city, an increase of 82.6 per cent over the 1,522 units sold during the same period in 2020. Average price has climbed close to three per cent year-to-date, rising from $255,852 in 2020 to $263,480 in 2021. The lion’s share of activity has occurred at the most affordable price points in 2021, with three out of four sales taking place in the $150,000 to $349,999 price range.

After bearing the brunt of the impact of the pandemic on the Greater Toronto Area’s housing market, condominium sales and prices have roared back to life in both the city and suburbs in 2021. Year-to-date sales of condominium apartments and townhomes (January 1 to August 31) have climbed 71 per cent year-over year, to 30,383 units in the GTA, up from 17,760 during the same period in 2020. Average price has experienced a modest increase, with values for apartments and townhomes rising seven per cent to $688,138 year-over-year.

Condominium sales are firing on all cylinders as strong demand and tight inventory levels characterize current market conditions in Ottawa. The rapid escalation of freehold property values over the past year – up almost 28 per cent – has been a major factor in the increasing number of buyers considering the condominium lifestyle. More than 3,500 condominium apartments and townhomes changed hands between January 1 and August 31 of this year, with sales up almost 29 per cent over the same period in 2020.

In-migration from outside the province has bolstered home-buying activity across the board and contributed to a serious uptick in average price in Halifax-Dartmouth and the surrounding areas. Condominium sales increased almost 36 per cent between January 1 and August 31, rising from 716 units in 2020 to 973 units in 2021. Average price has climbed close to 30 per cent year-to-date, now hovering at $398,632.

EXHAUSTED BUYERS: HERE’S HOW TO REINVIGORATE YOUR HOME SEARCH.

WHY YOU NEED A BUYER’S AGENT TO PURCHASE A NEW CONSTRUCTION HOME. 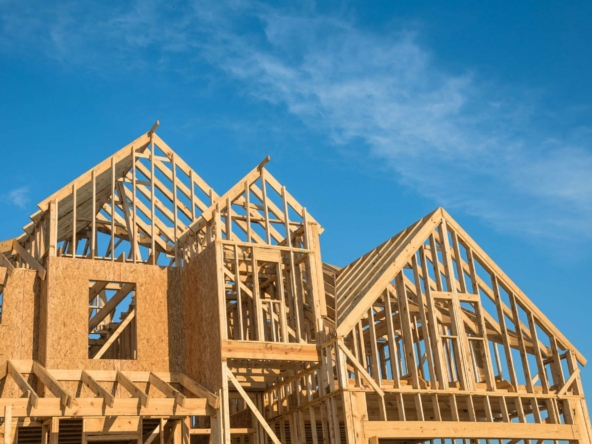 WHY YOU NEED A BUYER’S AGENT TO PURCHASE A NEW CONSTRUCTION HOME.

The idea of a customized, new residential construction house is enticing to some prospective...
Continue reading 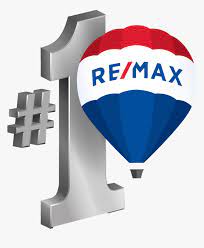 EXHAUSTED BUYERS: HERE’S HOW TO REINVIGORATE YOUR HOME SEARCH. 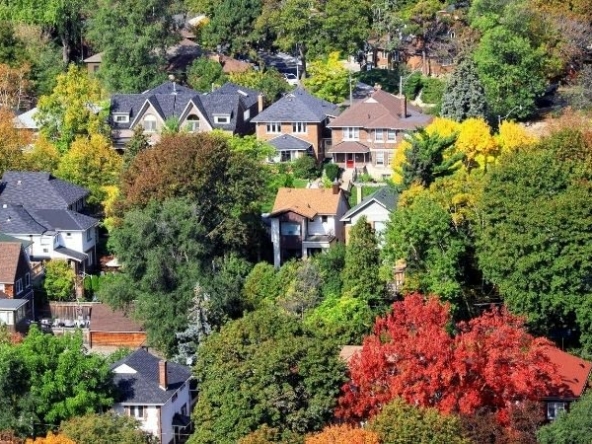